All About Eczema: Tips on How to Care for Your Skin 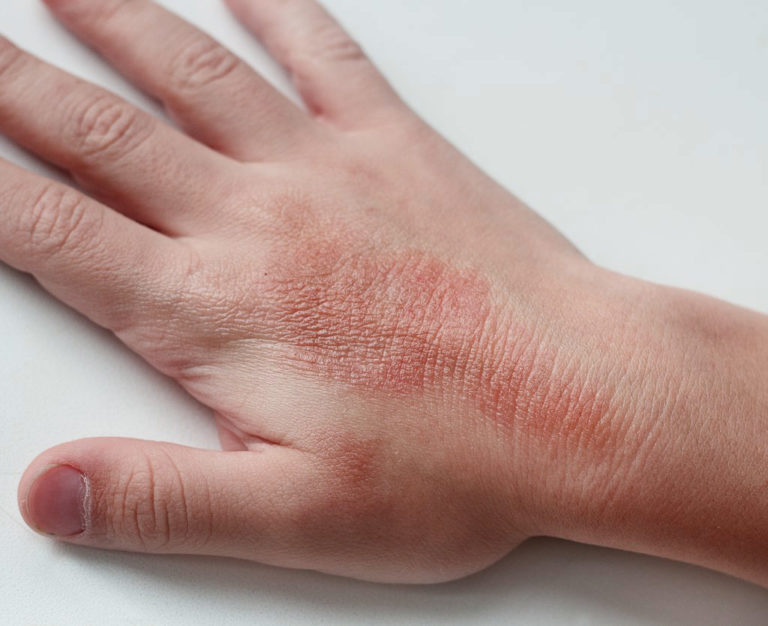 All About Eczema: Tips on How to Care for Your Skin

Eczema is an inflamed skin condition occurring more in younger age. The most common form of Eczema is atopic dermatitis or atopic Eczema. It has been seen that around 10 to 20% of the world population are affected by it.

Eczema is usually associated with the human skin and is not a contagious or life threatening disease. It is generally seen on skins of both children and adults although over the years it disappears altogether. Here the skin of the person becomes red, itchy and inflamed.

Eczema occurs on the skin due to weather condition, hereditary, people coming from a family history of allergies, extreme stress and coming into contact with scratchy materials like wool or other irritants. Even for some people because of the very nature of their skin contacts with daily wear, soap, detergents, chemicals, ready made dresses and even dust and smoke from ones home and outside may cause Eczema.

There are no other known symptoms of Eczema other looking at ones skin. The skin losses its early charm especially if on an infant and becomes red in color. Soon enough the portion of the skin that has turned red begins to itch and then becomes inflamed. This is especially true of infants who can never stop scratching at the itchy areas and this leads to making the problem even more acute. Due to continuous and relentless scratching on the itching areas can cause cracks to develop on the skin surface resulting in infections to spread. At times there starts oozing on the surface of the skin and in many people there are blisters arising out of these conditions. A crusty skin appears in other cases due to constant scratching and generally signals the acuteness of the disease. 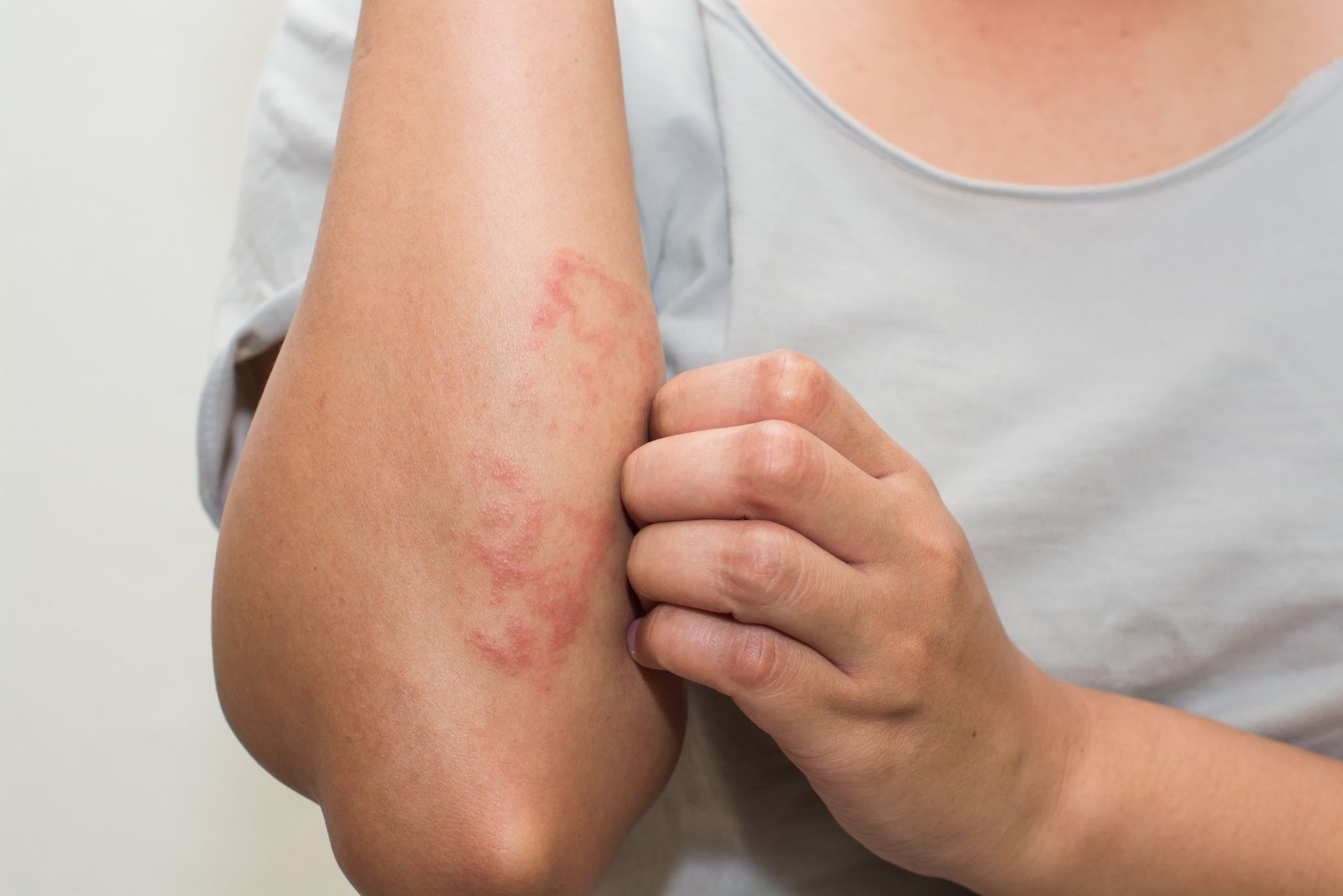 Eczema can be diagnosed by the nature of its appearance on the skin and not before. This is mainly because unlike other chronic diseases it does not exhibit any symptoms other than a reddish color and itching. A dermatologist usually treats Eczema after it s appearance only as it is never possible to really distinguish between other skin disease and Eczema before it appears.

Eczema is treated with a variety of skin or outer ointments. These are moisturizers and are very effective in not only controlling the disease, but go a long way in preventing further recurrence of Eczema. Although it isn’t much of a dreaded disease yet it greatly affects a person’s confidence and personality especially so when it appears on the face. It doesn’t involve any surgery and if not treated disappears over the years. Oral medicines are suggested by a doctor looking at the severity of the Eczema. The best methods usually adopted by the physician while attending to the disease is to suggest frequent use of moisturizer as this by itself would reduce the urge to scratch as dry skin are usually prone to. Another step he would suggest is to avoid sudden changes in weather and temperatures as well as humidity for these are the main dangers for an allergic skin.

Again, he may advise his patients to avoid sweating and overheating as much as possible for on a dry skin this can have a negative effect. The next suggestive step he would insist is to avoid daily or routine stress either at home or at ones work place. Lastly he would advise not to scratch the body surface where the itching occurs with wool or any sort of allergy prone material. But finally, if not the least, he would suggest a good sleep and to avoid any sort of late parties or watching TV.